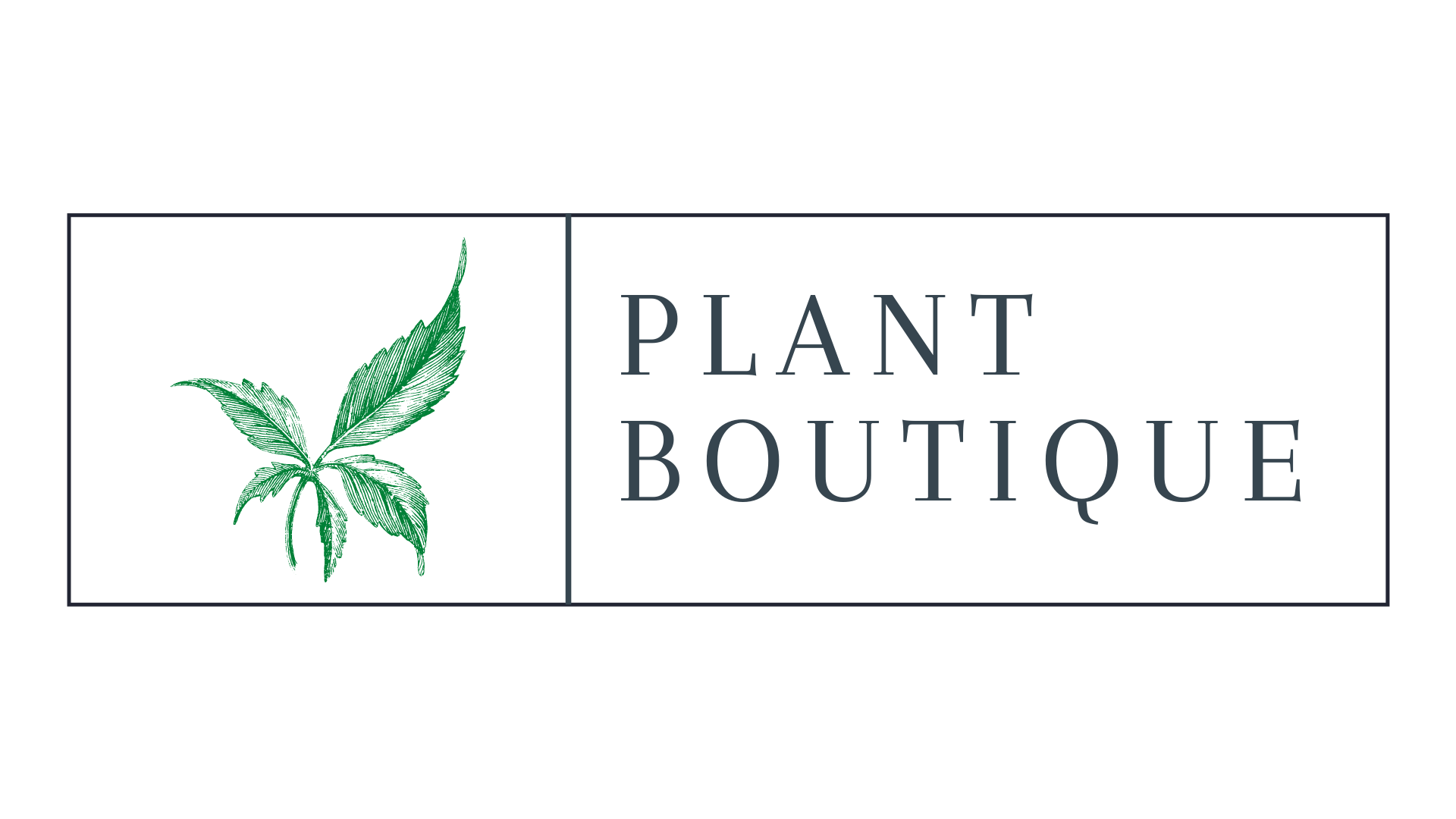 The Aloe Vera plant is one of the world’s most popular indoor plants and for good reason. Its striking green shoots made it into Nasa’s famous air-purifying plant study where it was proven to remove harmful chemicals like formaldehyde from the air.

Renown for its medicinal properties you’ll find the gel inside of its leaves used in many expensive cosmetics.

In the time of the pharaohs the Egyptians idolised aloe vera and called it “the plant of immortality”. It can be found written on papyrus describing the anti-inflammatory and pain relieving effects. It was named by the pharaoh as the “elixir of eternal life”. It is said that Cleopatra used aloe vera on a daily basis.

Ensure the Aloe Vera plant gets lots of light but not too much water. Use a liquid fertiliser made for succulents and cacti to aid its growth in spring and summer.